Someone asked me what was the story behind the name Riot Customs. I gave her the mini version and she pretty much lost it. So I thought I should share the story (the long version) with you all fine people. Warning: dark humor. 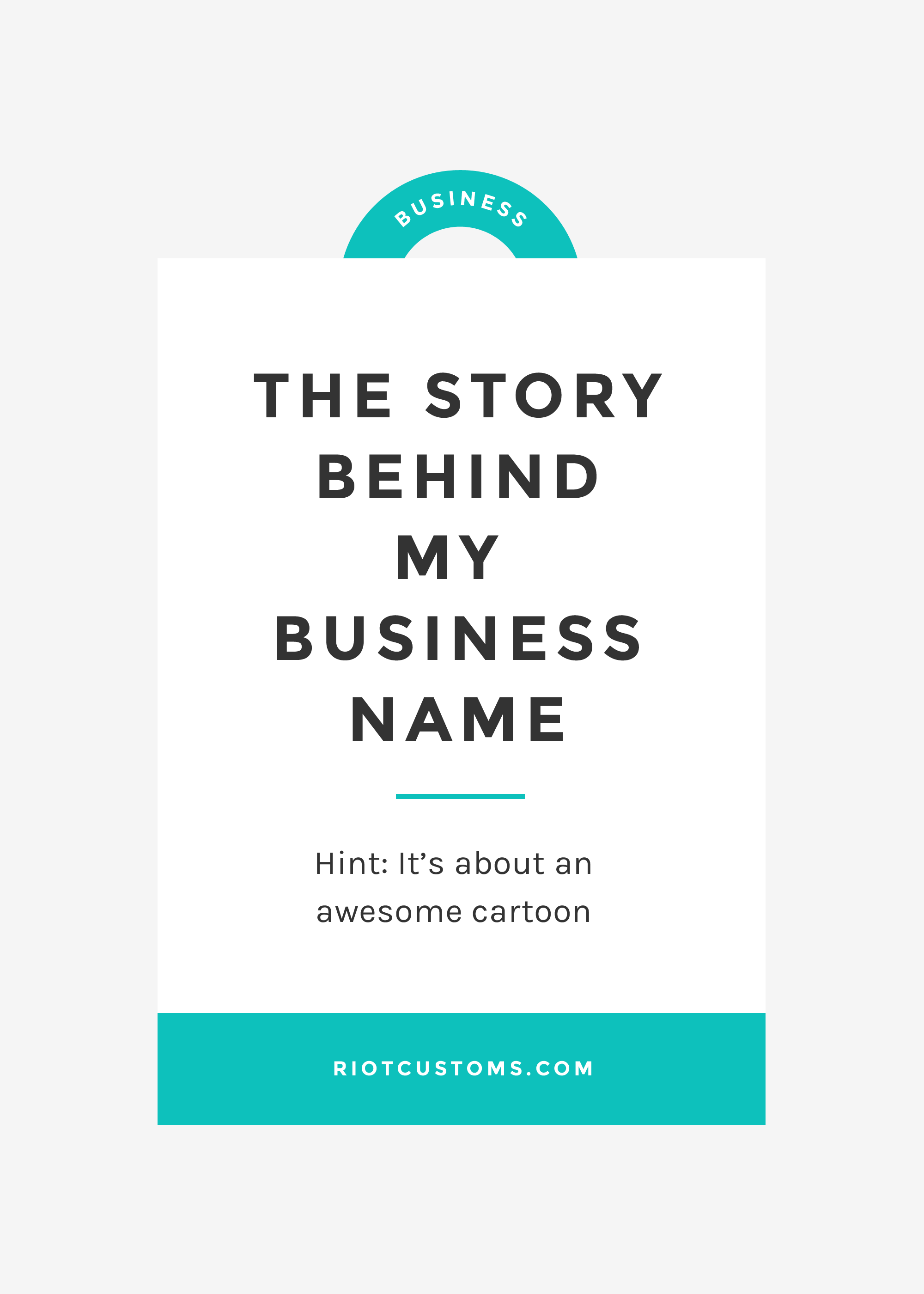 My brother was murdered just a few day before my birthday in 2006. I wasn’t handling it very well despite the fundraising (I did a car was to raise funds to bury him so his parent wouldn’t have to worry about it) and news casting I was doing to find shitbag that killed him. Let me just say my brother was the kind of person that enter your lives and he was there forever. He was a legit teddy bear and universal brother to anyone who needed one. During his funeral, I started meeting a lot of his friends that wasn’t part of our circle. I started hanging out with this group and they helped me emotionally.

I’m not sure how we ended up watching the tv show called Acceptable TV but it happened and it was amazing. There was this sketch cartoon called Mister Sprinkles. Mister Sprinkles is a fucked up prodigy of Dr. Seuss’ Cat in the Hat. He shows up to your house on rainy days to cheer you up, expect his social skills are really jacked. One of the episode someones dies (gun owner shoots himself) and he’s charged with murder and sent to prison. In order to survive in prison, he gets’s jumped into a gang called ‘The Imaginary Funtime League’. My friends and I thought this was a good idea to make happen in real life. (this was a sober decision). So we gave each other nicknames, like Window Pain (RIP Ford Focus) and Quiet Riot. 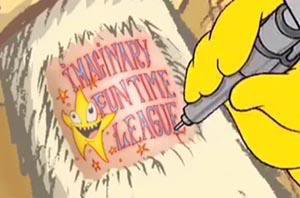 This league is “Blood In Blood Out” a reference to a movie of the same name. He skanked a guy in the showers to join “I just want to show you a good time when it rains”. These became our sayings to each other as an inside joke.

Years letter I started creating MySpace layouts and graphics for a friends site. Then I decided to branch off on my own, I knew I wanted an original name so I kept Quiet Riot except I took off the Quiet and named my site Riot Customs. Even now to this day, you can hear one of us go “oooOOOOoo ooooOOOOOo” to each other.

Mr Sprinkles – The Series from Terry on Vimeo.

Get Simply Noted for Free!

This is a free theme we’ve built for the Genesis Framework. It will help your reader focus on the very content you create on your site. This is a clean, simple theme to showcase your writing or photography skills.

This site uses Akismet to reduce spam. Learn how your comment data is processed. 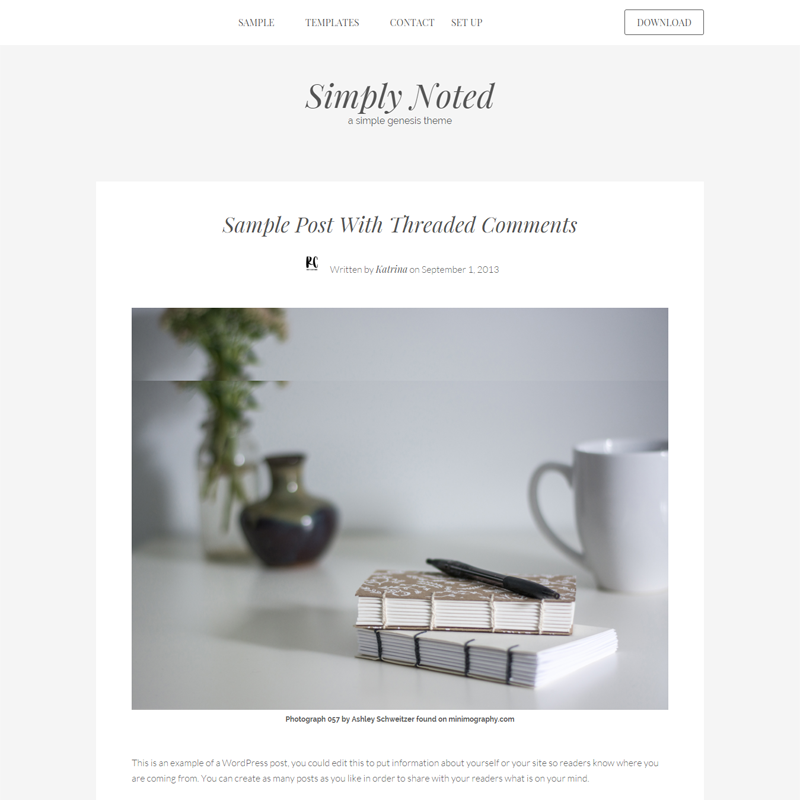 A simple theme for the genesis framework. A great theme for writing out your thoughts. Grab this free theme today!

A kick ass tech course on using the ConvertKit software. Want to start growing your list with the best email marketing software out there? What are you waiting for? Grab this course now! 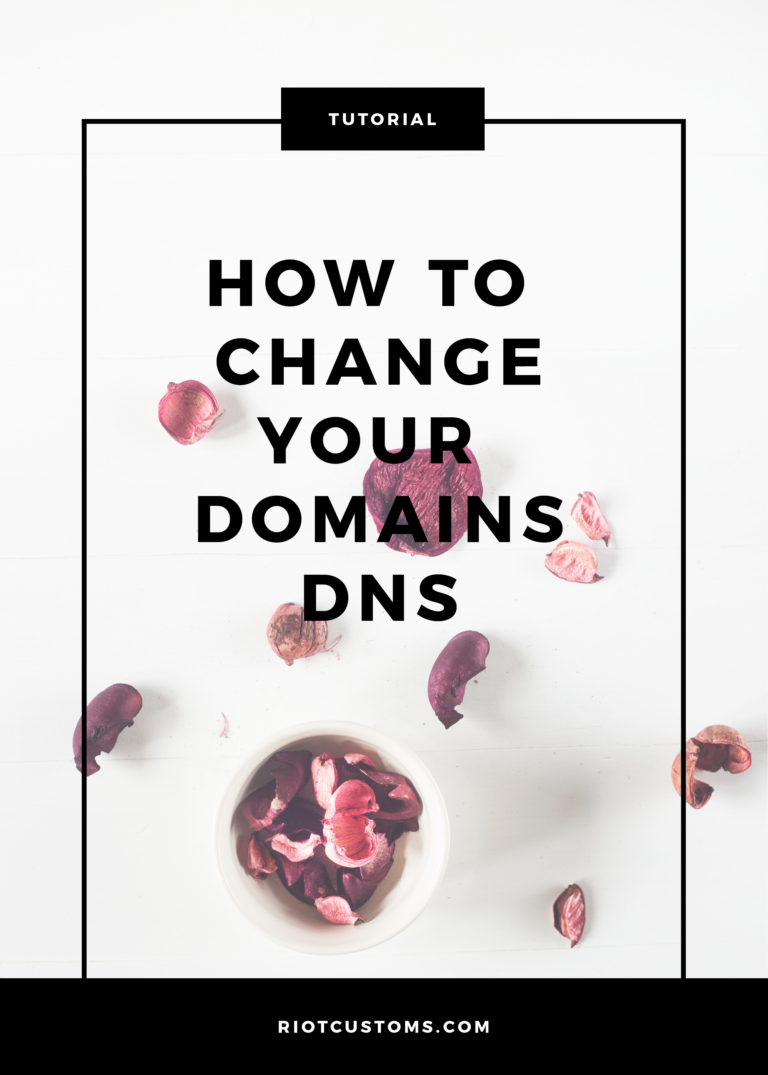 How To Change Your Domains DNS 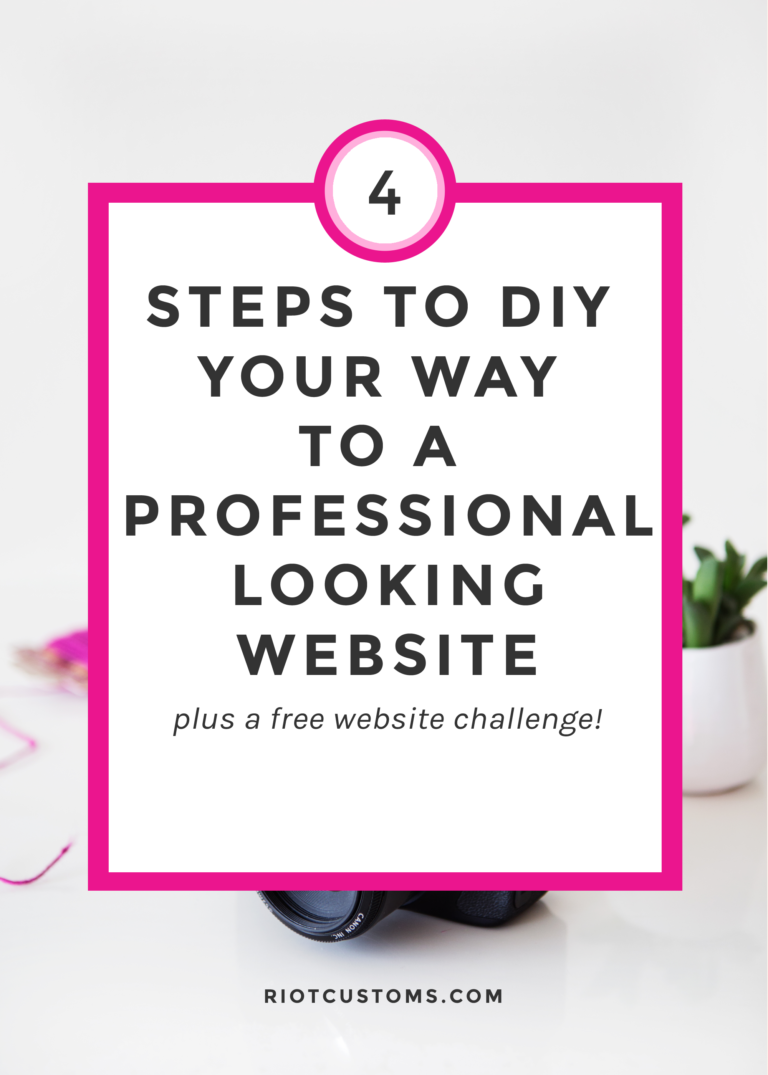 4 Steps to DIY Your Way to A Professional Looking Website

About Lead Your Page + Giveaway

How to Use the Landing Page Template 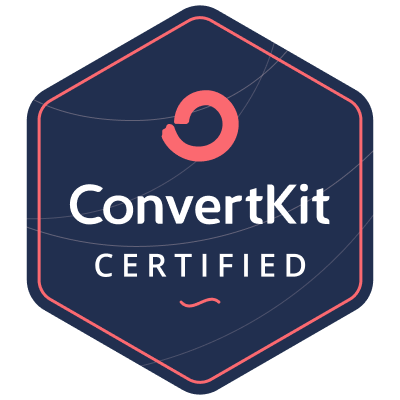 Grab my secrets on how I manage a WordPress site.